We decided to treat ourselves to a matinee on Sunday, and were quite surprised to see such a long line of people waiting to buy tickets for the first show at 11:40. It was a little unusual to see so many moviegoers out on a Sunday morning, but as we walked out of the theater, we suspected that the lines would always be long for “Remember the Titans.”

“Remember the Titans” is a based-on-a-true-story movie about a young black man who was brought on to coach the football team in an integrated high school. This young coach, Herman Boone, was hired as head coach of T.C. Williams High, replacing Bill Yoast, a white man who had a winning record and several years seniority. The movie showed America as it struggled through the seventies, amidst anti-war protests, Black Panther rallies, civil rights marches, and all kinds of demonstrations. Coaches Boone and Yoast brought change to their Virginian community not only with a winning football team but also with an entire community united together in tolerance and love.

I’m working on a peace education project, and hope to implement some of my ideas into Ala Wai’s School’s curriculum. Ala Wai School is one of the most diverse schools in Hawaii, with children of so many ethnicities and cultures. Although the violence from T.C. Williams High isn’t a problem at Ala Wai, teaching and working with such a diverse population isn’t always easy. With my project, I hope to use these children to learn about different cultures, and how we can help them to learn in effective ways.

This movie really inspired me, and reminded me why I’m studying to be a teacher. I may not be as courageous and dynamic as Coach Boone, but if I can encourage my students to learn about and respect each other, the human relationships and understanding they gain may be more valuable than any “book” knowledge.

Go and see “Remember the Titans!” 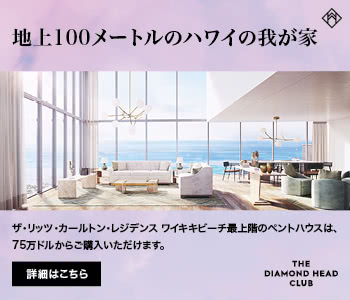