The first Survivor TV series ended last night with Richard Hatch winning a million dollars. Since the show began airing earlier this summer, I’ve watched it occasionally, and followed the basic story line as it played out. I’ve listened to the discussions it provoked on morning radio shows, and watched guest appearances of former castaways on Inside Edition. The power of the media constantly amazes me.

I watched the first show that aired on May 31st out of curiosity, and decided that I didn’t really care to watch anymore. So I skipped the first six weeks without any regret. However, driving into work every morning without understanding the conversation on KSSK bugged me, and I started watching it again, just to be “in the loop.”

The frenzy caught on, and soon I was hooked. Although I missed the last three episodes, I taped last night’s two-hour finale and one-hour reunion, and sacrificed my sleep to watch the show until the wee hours of the morning.

Being so engrossed and addicted to the television is not something I’m entirely proud of, but I also believe in being up-to-date with what’s “hot” according to popular culture and the media. Catch words and phrases like “voted off the island,” “tribal council,” and “alliance” are used so often that I think it’s important for people to know about them. And, as I spend time in the schools, on my way towards becoming a teacher, it helps to be in touch with things like this.

For example, we played a game last week where we decided what role every team member would play if we were stranded on a desert island.

So now Richard is a millionaire, and more “reality TV” shows are being planned. It seems as if the U.S. is a little late in this fad, as I remember the craziness surrounding the Japanese duo “Saruganseki” as they made their trek around the globe a few years ago. A slew of copycat shows followed, until the attraction faded.

I wonder how long reality TV will remain in prime-time programming, since many Americans are excited about becoming millionaires (my “Who Wants to be a Millionaire” addiction is another story!) But the first Survivor has been as astounding success and a great television experience for me.

P.S. In that Survivor game we played last week, I was voted “food gatherer/fisherwoman!” 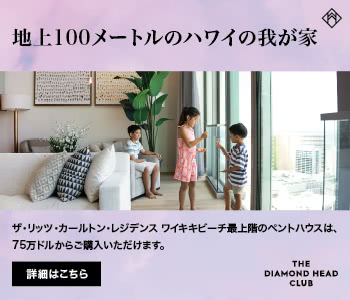