The terrorist attack on the United States last week affected people around the world in different ways. Every one has a story. Here’s a part of mine.

Last week Tuesday I had a meeting in Kailua, so I had set my alarm clock for 7:00 instead of 5:20. Needless to say, I was looking forward to sleeping in, and driving (against traffic!) to the windward side. Instead, I was awakened by a worried and frantic phone call from my sister. Confused, and still rubbing the sleep out of my eyes, I listened in horror to what she was trying to explain to me, then quickly turned on the television where I unwillingly witnessed the terrible terrorist attacks on America. My day, in turn, started with a frustrating but hopeful morning of phone calls.

I was happy and relieved to learn that my childhood friend was safe. I talked to her again over the weekend, when our nerves were calmer, and she recounted that awful day with me. I found out that she had had the day off, and was coming home from an early morning yoga class (with Christie Brinkley and Gwyneth Paltrow!) and had the compulsion to look behind her, just in time to see the fireball explode in the first attack on the World Trade Center. Unable to comprehend what she just saw, she overheard a man shout, “A plane just crashed into the World Trade Center.” Soon after, she saw the second crash and immediately headed home, by which time both towers had already collapsed.

She told me how that day was the first beautiful day in a long time; that she was planning on going into that fateful district to do some errands that day. She told me how the hospital that she works at has been transformed into a trauma center. She told me so many things, but I still can’t believe it happened.

My happiness and relief turned into deep sadness and disbelief as stories of the missing and dead infiltrated the media. As I was driving into work on Thursday, I heard a familiar name on the radio. When I got to school, and saw the front page of the Honolulu Advertiser, I was in shock. That same name I heard on the radio was a young woman whose mom I worked with for two years. She is still missing. Even as I write about it now, my body shivers. I can’t even imagine losing someone so close to me in such a tragic way.

Every day there are more stories. Every one has been affected. Every where I go, people are talking. Every time I turn on the television, I see people praying. My hope is for no more terrible stories about terrorism. Give me some good news. 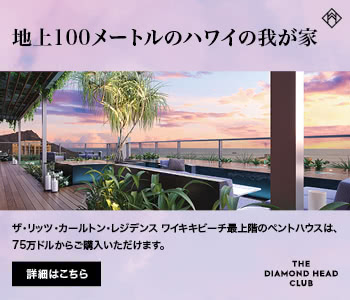